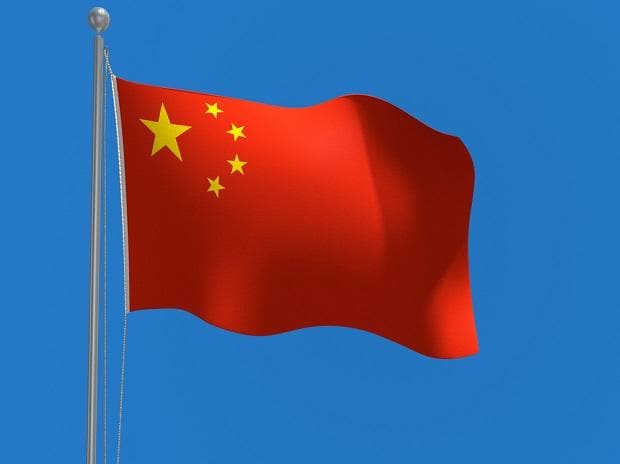 China has been on a war path of elevating its status from a regional developing country to a nation that has threatened many of its contemporaries with its economic and militaristic powers.

The Chinese dragon’s effort to extend its sphere of influence is not only limited to its neighbourhood; it also extends to other strategic and resourceful regions as well, reported The Singapore Post.

The era of colonization might have ended decades ago, but the art of modern-day neo-imperialism has certainly been mastered by the Chinese state as a whole as China preys on the decolonised developing and under-developed countries.

Economic aid to financially vulnerable nations has been China’s go-to strategy to imperialize countries under Chinese dictates. Examples in the Southeast and South Asia are spoken aplenty about by observers who claim Chinese tactics may lead to bankruptcy of the countries concerned, reported The Singapore Post.

Though China’s neo-imperialist tactics do not intend to financially crimple vulnerable nations, they however surely intend to take over valuable and strategic assets of the countries concerned.

Sri Lanka, Uganda, Ethiopia, Zambia, Pakistan and many others are a testimony to such sinister Chinese plans. Loans amounting to billions of dollars that the Chinese Communist Party had dispersed have led to an incremental burden on countries leading them to default on their debts. This has not only sunk economies around the world but has also pushed countries to seek more financial relief from China due to its excessive debt burdens, reported The Singapore Post.

Yet instead of extending a helping hand, China has blatantly refused to restructure debts it wishes to recover from countries struggling to stay afloat on the economic front. Pakistan, Sri Lanka, and Zambia are a few of those examples where nations have had to ask international financial institutions for respite due to interest in Chinese funds extending to an all-time high.

Also, the Chinese hawkish outlook has been one of the aggressive territorial encroachments with its neighbouring countries. It is no secret that China on various occasions has invigorated territorial disputes with many of the nations it faces boundary disputes with.

As of today, the number of territorial disagreements currently stands at a staggering 17 disputes with its boundary-sharing nations. At least 7 of these seem to be disputes related to land cover. There is no country in China’s neighbourhood that it has not clashed with regarding its land or maritime cover.

From India, Nepal, Bhutan, Russia, and Pakistan to the ASEAN counties and Japan; all have been on the receiving end of Chinese inflated ambitions of desiring to be a fearful nation at a certain time in history, reported The Singapore Post.

This has thus invariably created a lot of conflict on China’s military, diplomatic and political end to gain any sort of legitimacy for its want of securing a position as an advocate of the Asian continent.

Thus, observers from Asia are not mistaken when they display disappointment in China’s rise; for the once aspiring nation of China, has perhaps created more hurdles for the world altogether, instead of leading a peaceful rise fuelled by the ideology of harmony a co-existence, reported The Singapore Post.

(Only the headline and picture of this report may have been reworked by the Business Standard staff; the rest of the content is auto-generated from a syndicated feed.) 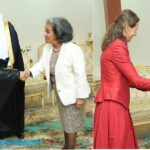 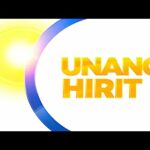