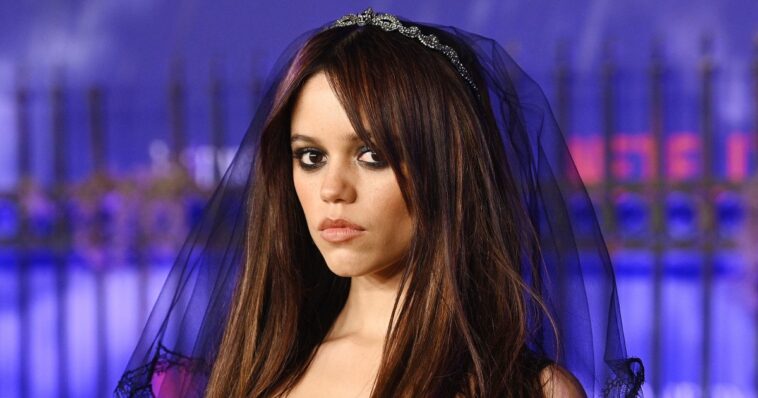 Jenna Ortega may have more in common with Wednesday Addams than people originally thought.

The 20-year-old actor takes on the titular role in the new Netflix Addams family series, “Wednesday.” The 13-year-old daughter of Gomez and Morticia Addams is known to be obsessed with death and while promoting the show, Ortega shared that she used to perform “autopsies” on “little animals” when she was a kid.

The comment came up during her Wired “Most Searched Questions” interview after she read the question, “Are Jenna Ortega and Maddie friends?”

“I’m assuming they’re talking about the beautiful, wonderful baby angel face Maddie Ziegler,” Ortega replied. “And the answer is yes. She’s one of my greatest friends ever. She was somebody that I instantly clicked with.”

Ortega went on to share how they met while working together on the movie “The Fallout” and bonded over how “weird” they are. But while Ziegler “is a weirdo” in that she “breaks out into character or movement or makes faces” during takes, Ortega is a little darker.

“I’m a weirdo in, like, (I) used to perform autopsies on little animals when I was younger,” she said. “Like little lizards that I found that were dead in my backyard.”

The “You” star did not go on to elaborate on her childhood extracurricular activities and continued to answer the web’s most searched questions about herself.

“Wednesday” follows the iconic character as she attends Nevermore Academy and uncovers various school secrets. The cast includes Catherine Zeta-Jones as Morticia and Luis Guzman as Gomez, as well as Christina Ricci, known for her portrayal of Wednesday in “The Addams Family” films.

Ortega recently stopped by TODAY, where she shared with Hoda Kotb and Jenna Hager Bush how she transformed into Wednesday and having Zeta-Jones portray her mom.

“She incredible. I feel like her humor is so underrated. People don’t understand, we were on set and they were some of my favorite scenes that we shot just because she was so open to improvise and have fun and try new things,” Ortega said. “She just has great instincts.”

The actor also said that filming in Romania was a great experience as she’s “never been to that side of the world before… It was perfect because we did a lot of exterior stuff so we shot at castles and things like that, so it fit the Gothic atmosphere.”

Liz Calvario is a Los Angeles-based reporter and editor for TODAY.com who covers entertainment, pop culture and trending news. She enjoys rocking a stylish outfit, a good cup of coffee, traveling and the soulful sounds of the Backstreet Boys. 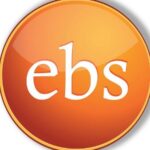