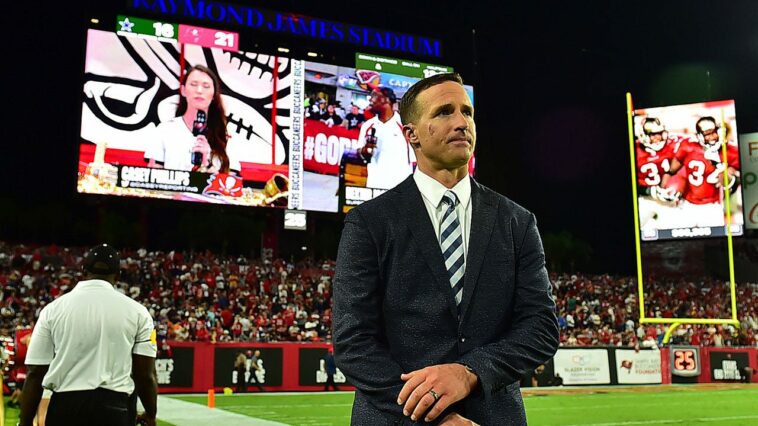 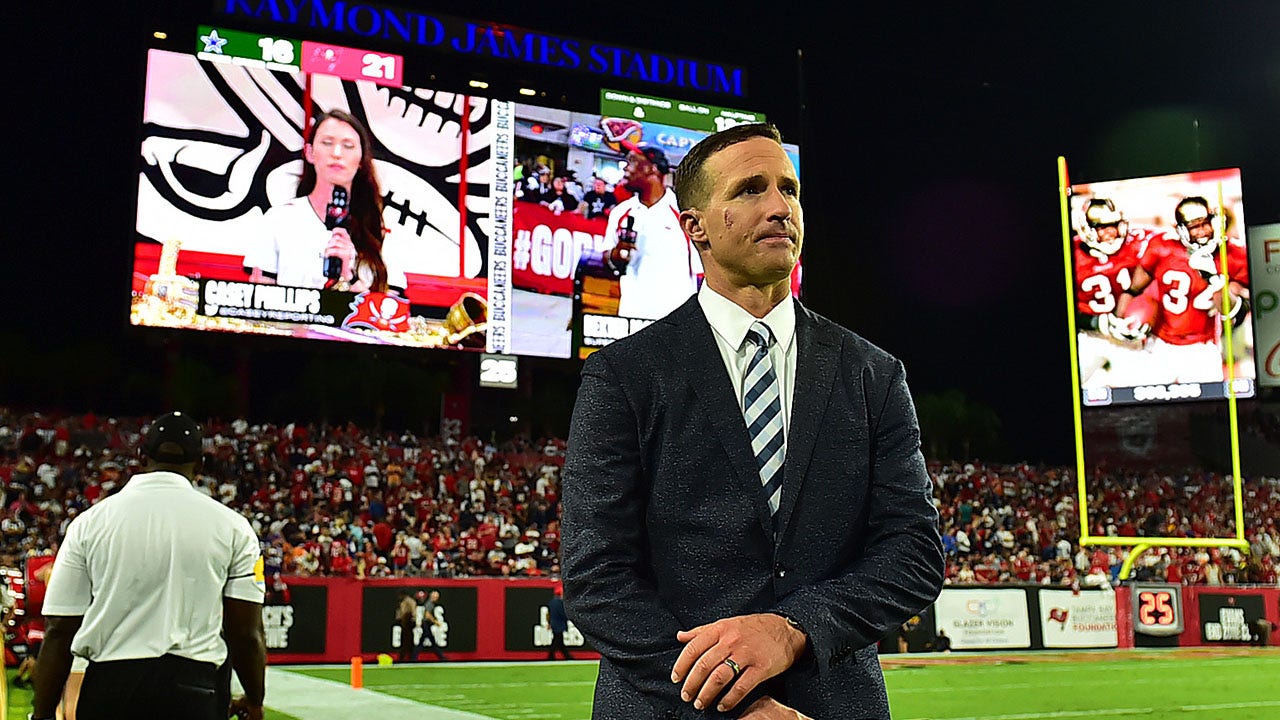 Former quarterback Drew Brees said he just “fine” after a video surfaced showed him appearing to be struck by lighting.

The former NFL signal caller was filming a commercial for the sportsbook company PointsBet. The internet erupted after the video went viral, but Brees later confirmed he had not been hit by lightning. 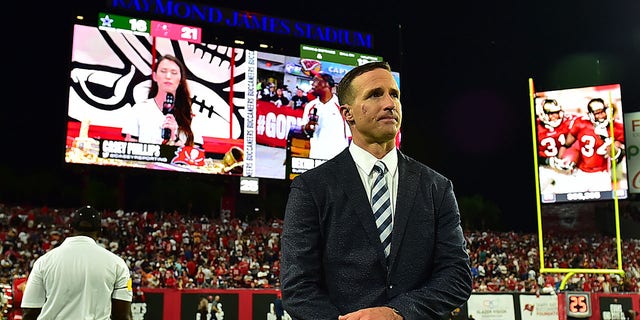 Drew Brees stands on the sideline during the game between the Tampa Bay Buccaneers and the Dallas Cowboys at Raymond James Stadium on Sept. 9, 2021 in Tampa, Florida. (Photo by Julio Aguilar/Getty Images)

As safety concerns for former longtime New Orleans Saints player increased, PointsBet released a statement acknowledging that they were aware of the situation.

“We are aware of the media coverage regarding PointsBet brand ambassador Drew Brees,” PointsBet tweeted Friday morning. “We are in communication with Brees’ team and will continue to monitor events throughout the coming hours. At this stage we will not be making any further comment,” PointsBet official Twitter account posted. 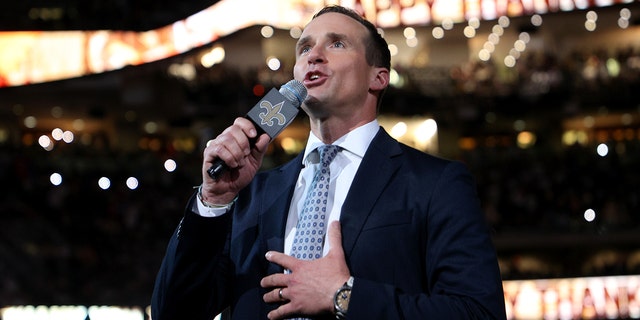 Former New Orleans Saints quarterback Drew Brees speaks to the fans during halftime of the game between the Buffalo Bills and the New Orleans Saints at Caesars Superdome on Nov. 25, 2021 in New Orleans. Brees invested in Major League Pickleball in July 2022.  (Chris Graythen/Getty Images)

Just over an hour and a half later, PointsBet followed up the statement to admit the lightning seen in the promotional shoot was indeed fake.

PointsBet said they were having “a little fun” with Brees and confirmed the 43-year-old was “alive and well.”

“Just wanted to jump on and let you know I’m alive and well, here in Cataumbo, Venezuela, which by the way, is the most active hotspot for lightning the world,” Brees said in the video posted by PointsBet. “And I’m buzzing — literally, so excited because PointsBet is giving away free lightning bets to customers, all week.”

At the end of video, Brees is then cartoonishly struck by lightning, again.

Brees also took to his personal social media account and sarcastically wrote, “The lightning must’ve thought I was wearing a Falcons jersey, that’s why it tried to get me … I’m fine…Who Dat!”

PointsBet handles promos for “lightning bets,” which are live in-game wagers that allow users to place bets on immediate outcomes.

Fox New Digital has reached out to PointsBet for further explanation but did not immediately receive a response. 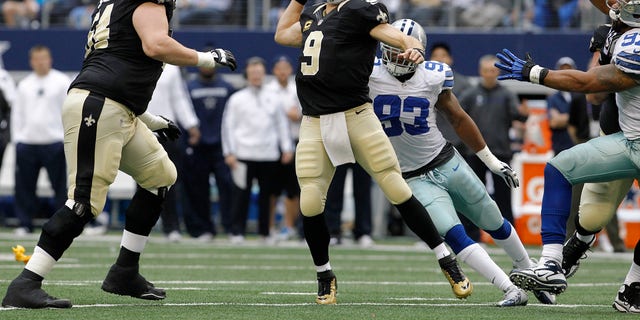 New Orleans Saints quarterback Drew Brees, #9, passes the ball against the Dallas Cowboys during the first half of an NFL football game on Sunday, Dec. 23, 2012, in Arlington, Texas. (AP Photo/Brandon Wade)

Brees racked up 571 passing touchdowns and more than 80,000 yards throughout his 20-year career with the Chargers and Saints. He retired prior to the start of the 2021 NFL season.

He is a thirteen-time Pro Bowler and led the Saints to a 31-17 win over the Indianapolis Colts in Super Bowl XLIV.

Chantz Martin is a sports writer for Fox News Digital.