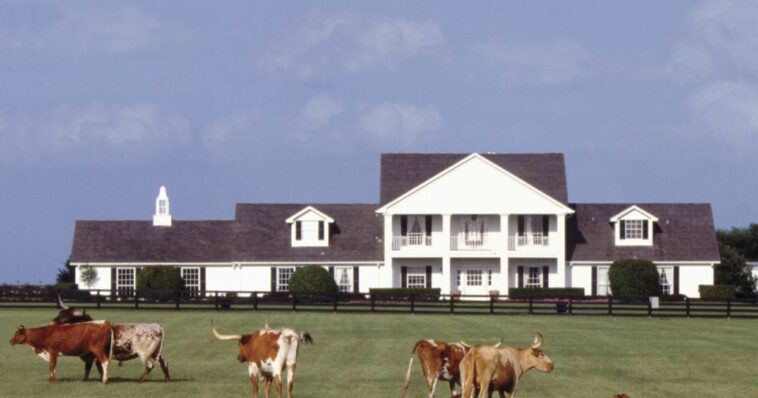 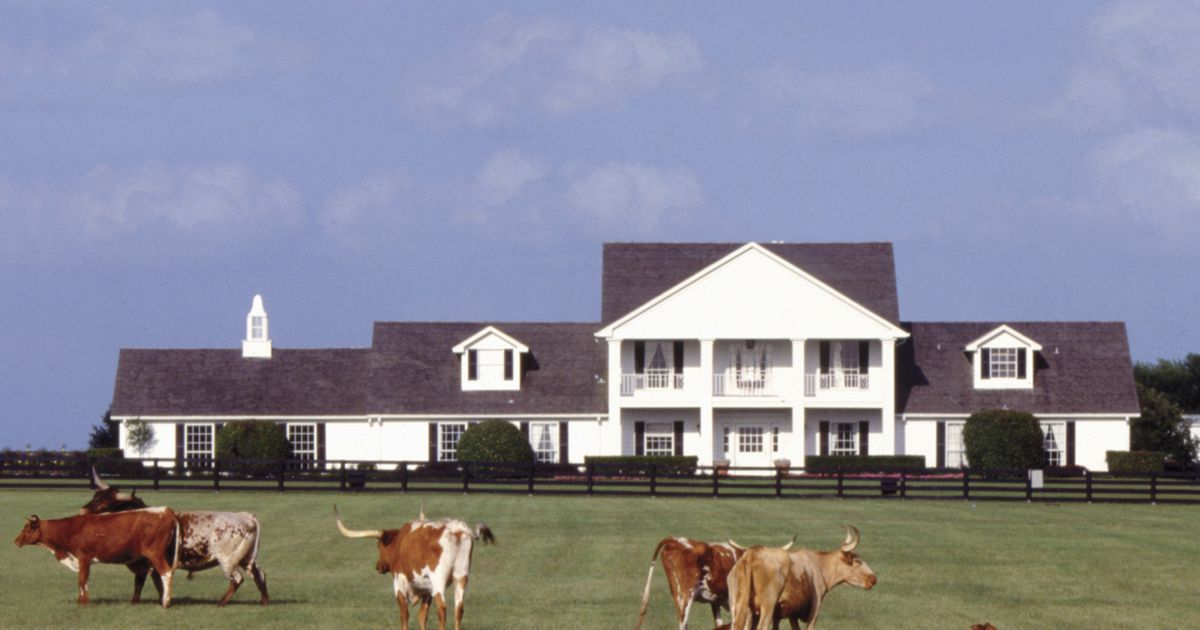 Sure, it’s a bit more out-of-the-way, but Southfork Ranch — the mansion made famous by the TV show Dallas — ranks up there with the Pegasus sign and the Reunion Tower in terms of local attractions.

After all, the ranch, located about 26 miles north of Dallas in Parker, is where viewers fell in love with the Ewing family during the show’s 357-episode run from 1978-1991. Today, visitors can tour the mansion, check out memorabilia from the show (like the infamous prop gun that sparked the burning question “Who Shot J.R.?” in 1980) and see rooms decked out to pay homage to the characters.

Related:A timeline of Southfork Ranch before, during and after ‘Dallas’

So when the news came Monday that Southfork had sold to home builder Centurion American, it seemed appropriate to compile a history of the Hogge Drive homestead — which has, in no particular order, served as a TV set, a family home, a megachurch, a flea market site and a wedding venue. (The new owner plans to preserve the landmark house.) Read on to find out the full timeline of Southfork Ranch, before, during and after its stint on the screen.

1970: Land developer Joe Duncan builds the “Duncan Acres,” a 6,000-square-foot mansion in the small town of Parker, Texas, according to the Southfork Ranch website.

1978: After a brief period filming exteriors at the Box Ranch in Frisco, Lorimar Productions lands on Duncan Acres to be the location for Southfork Ranch, the home of the Ewing oil barons on the new CBS show Dallas. The Duncan family initially lived on the property during filming.

1985: Southfork Ranch officially becomes a tourist space instead of a residence. Eventually, the property would come to include a a 63,000-square-foot conference and event center.

1989: This is the last year that the Dallas film crews would come to Texas to film exterior shots of the ranch. After this, the show would shoot at a studio, where there was a replica of the mansion, according to the Southfork Ranch website.

1991: Just months beforeDallas goes off the air, Glenfed Financial Corporation purchases the ranch at auction for $3.15 million after a foreclosure.

1992: Rex Maughan, an Arizona businessman, purchases the ranch at auction for more than $2.5 million, renovating it so it looked “as if the Ewings were currently living there,” according to a 2002 story from D Magazine. His company Forever Resorts takes over operations on the property.

1993: The band Little Texas releases their country hit “God Blessed Texas,” the music video for which filmed on the Southfork Ranch property.

1998: Dallas: War of the Ewings, the sequel to Dallas: J.R. Returns, also featuring the ranch, comes out.

June 2012: A reboot of Dallas airs on TNT, featuring original cast members like Patrick Duffy, Linda Gray, and Larry Hagman. The show, which does some shooting on the original Southfork Ranch and boosts tourist interest in the locale, would go on to last three seasons.

November 2012: WhenLarry Hagman, who played oldest son J.R. Ewing in the original series, passes away at age 81 from cancer complications, fans flood Southfork Ranch to pay their respects to the actor.

March 2018: A number of original cast members reunite at Southfork Ranch for the show’s 40th anniversary.

August 2019: The ranch begins offering overnight stays. For $1,978 a night, two people get access to the house and pool, a private tour of the property, a steak and Champagne dinner, a trail ride, and — of course — DVDs of Dallas.

January 2022: After serving as a flea market venue in the early 1990s, the ranch becomes the host for Third Monday Trade Days, a longtime McKinney tradition that needed a new home.

March 2022: The Dallas Morning News’ Dave Lieber reports that the ranch is “under contract for a sale,” but that “the future of the tourist attraction is unknown.”

Also in March, a Change.org petition titled “SAVE THE LEGENDARY SOUTHFORK RANCH FROM DEVELOPERS!!!!!!” is created, saying that the ranch owners have “contracted to sell the historical property to a developer who intends to scrape it and parcel it off to tract home builders.” As of June 17, the petition had more than 3,100 signatures. 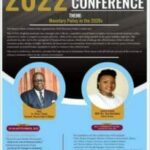