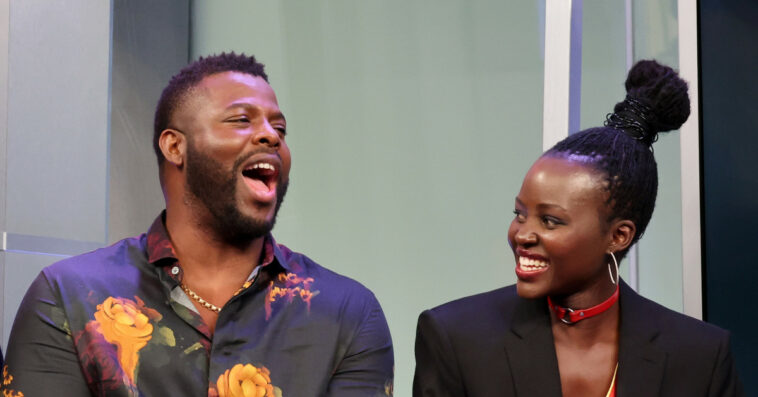 It goes without saying, but we have entered spoiler territory with Black Panther: Wakanda Forever.

Following the shocking death of Chadwick Boseman two years ago, there was plenty of discussion about the role of T’Challa going forward. Derrick Boseman said his late brother would have wanted Marvel to recast the character because he knew that T’Challa is bigger than just one man. In this month’s sequel, Shuri, played by Letitia Wright, becomes the new Black Panther.

Marvel Studios head Kevin Feige told Empire magazine that he and director Ryan Coogler ultimately decided it was “much too soon to recast” the role of T’Challa, leaving them with the unenviable task of figuring out where to take the story. In an interview with Rolling Stone, Wakanda Forever co-screenwriter Joe Robert Cole revealed there were discussions about which character would take up the mantle.

“We would kick around the ideas, and try to extrapolate where the story goes and what’s the most impactful choice—what’s the best journey?” Cole recalled. “And where do you go after the film in terms of those characters. M’Baku certainly was someone that got kicked around a little bit.”

Cole acknowledged that going with Shuri wound up feeling like the right choice, especially since it fell in line with past comic book source material. “There’s a natural organic-ness, I guess is the best way to say it, to her becoming Panther [because of what happens in the comics],” he said. “But you kick the tires on all sorts of ideas. And you just want to make the best decision and do what’s best for the story.”

Cole also admitted that the introduction of T’Challa’s son Toussaint was always part of the plan for Black Panther: Wakanda Forever, but the script needed to be altered to reflect the absence of T’Challa.

“T’Challa had a child in a previous iteration of the script prior to Chad’s passing. Him having a child was always in the DNA of what we wanted to do,” he explained. “We just weren’t sure, after he passed, about the best way to incorporate him. So there were various iterations of his son being in our new story. And we finally landed on the reveal at the end.”

You can read the full RS conversation here. 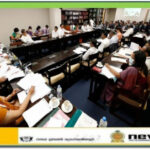